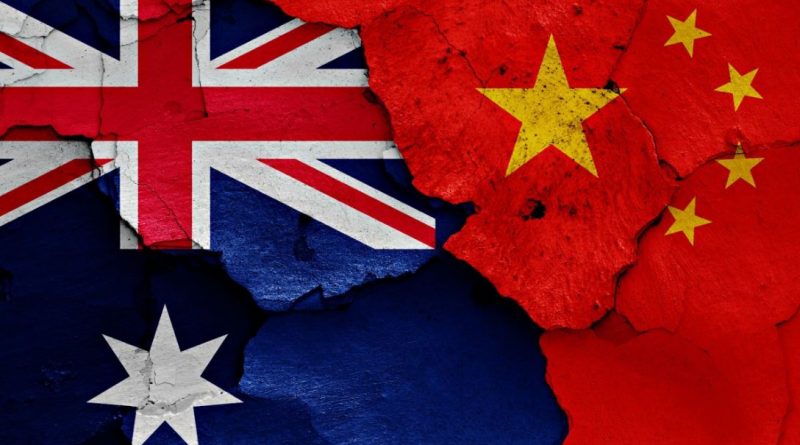 Sky News Political Editor Andrew Clennell says the year is finishing with Australia in “an escalating trade war with China”. “Our $1.2 billion wine exports industry to that country is kaput after the Chinese applied impossibly high tariffs late last week,” he said. “And, even more concerningly, Australian ships with coal loads are stuck off the coast facing delays in getting their product in. “Certainly, the federal government are even more worried about coal than they are about the agricultural products that have copped sanctions. “China takes a third of our exports. The coal export market to China is worth $14

billion a year and it is energy and coking coal being affected here, with the government believing it will have the full picture of how badly we are affected in January. “The government are still banking on the fact that China needs our iron ore and are at least heartened that some other countries, such as the Europeans, are also concerned about China’s conduct. “There was talk by Trade Minister Simon Birmingham about potential action in the WTO on Friday but WTO action can take three or four years. I am told we are still in the WTO on sugar with India after taking that to court 2-3 years ago. “Regardless of where you are at on this issue, whether you think Australia should stand up to China or not, there is no doubt the actions of the Morrison government, particularly in calling for an independent inquiry into the origins of the coronavirus, has caused this retaliatory action. “We know the government believes criticising China plays well with a domestic audience, we know there are hawks in government including the bureaucracy who believe we have to take on the Chinese.” 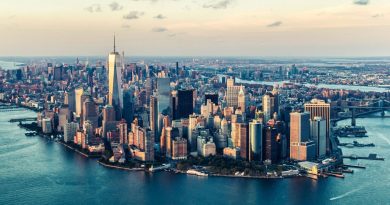 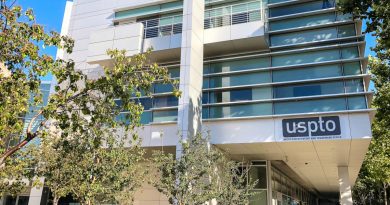 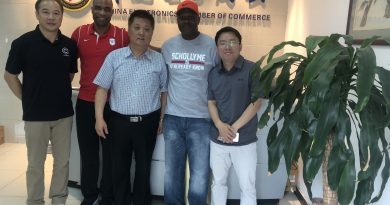 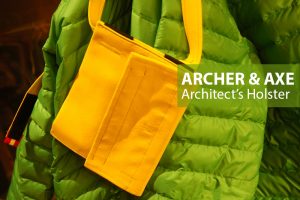 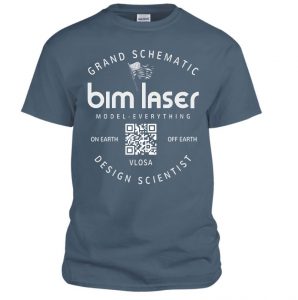