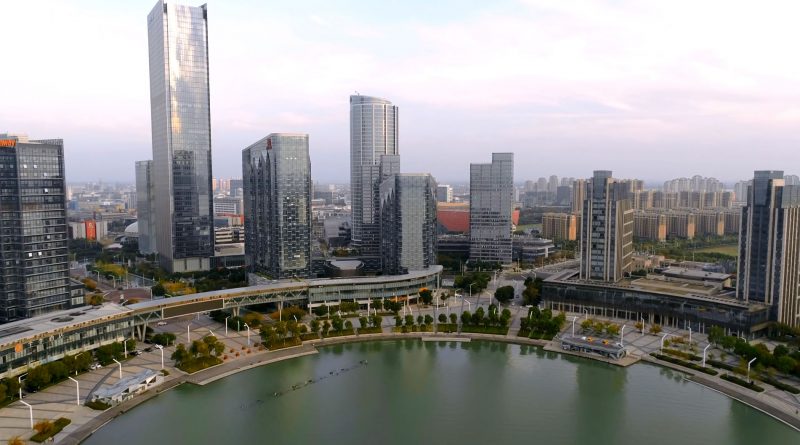 FOSHAN is a city that was home to just 758,000 people in 1985 that’s now almost the same size as Hong Kong, yet, despite its population of 7.4M people most of us would probably confess that we’ve never heard of it.

It’s a story that’s repeated time and time again with massive cities across this vast country and it speaks to the insane urbanisation of this emerging superpower over the past 30 years – quick, sustained, on a huge scale and all happening while other countries were distracted with their own problems.

60% of China’s 1.4BN citizens now live in cities, but it wasn’t always like this. With some of the most productive agricultural land in the world, the population used to be spread across rural areas.

Above: China’s urban population has exploded since the 1980s.

Then, in the 1970s and 80s, social and economic reforms triggered the start of a major transition to urban living and many of the country’s small villages transformed into enormous metropolises.

Today more than 113 cities have a population of over a million people and the country is home to more of the world’s largest cities than anywhere else.

It’s a rate of progression that was only really made possible by a long-term strategic plan to control urban growth.

With the majority of China’s large cities concentrated in the North East prior to the reforms, Special Economic Zones (SEZs) were established to shift the country’s economic centre south – while small and medium-sized cities across China were designated free-trade, high-tech, economical and technological development zones to ensure investment, jobs and population growth were not limited to just a handful of areas.

These widespread and varied economic incentives, coupled with massive government spending on infrastructure to better connect the country allowed new cities to seemingly grow out of nowhere at a rate that remains unmatched at any time in human history.

While the likes of Shenzhen, Guangzhou and Wuhan are now more widely known, dozens of others are yet to achieve the same notoriety – despite now having enormous populations and playing an increasingly important role in the global economy.

Guiyang is a classic example of this. Home to 900,000 people before the reforms it’s now a city of 3.4M, despite sitting more than 550 kilometres from the sea.

Lacking the easy access to global markets that coastal cities enjoy, Guiyang’s economy transformed from one centred around machine manufacturing and mining to services, with an emphasis on computing and big data.

Above: Guiyang has retained many of its historic sites.

Foxconn, Microsoft and Huawei all now run offices in the city.

Despite now boasting a modern skyline, Guiyang has retained many historical sites including the Qingyan Ancient Town and Jiaxiu Pavilion which have contributed to a growing tourism base.

Though still small for China, the city opened its first metro line in 2017 and has two more already under construction. A network of eight is planned in total.

Heading to the east coast, Wuxi forms a part of the Yangtze Delta megalopolis that’s now home to over 75M people.

When the Wuxi New District was created in 1992 it began to turn the city into one of China’s major industrial parks and a centre for scientific and industrial innovation. The likes of Siemens, Hitachi, Volvo and AstraZeneca all now based there.

This abundance of multinationals has transformed the skyline and 21 skyscrapers have been built since 2005. Three supertalls were opened in 2014 alone.

Tourism has also played a part in the city’s growth, particularly as it boasts one of the world’s tallest statues – the 79-metre Grand Buddha at Ling Shan. For comparison, the Statue of Liberty is just 46 metres tall without its base.

From a city of just half a million people in 1984, Ningbo also on China’s east coast, is now the same size as Rome and Montreal, with a population of 4.2M.

Designated as one of 14 open coastal cities in 1984 – that’s a type of special economic zone for port cities – Ningbo now acts as a trade hub for the southern Yangtze River Delta and, since its merger with the neighbouring Zhoushan in 2006, it’s become one of the busiest ports in the world.

Above: Ningbo is home to one of the largest ports in the world.

Ningbo’s transformation has seen it develop an impressive and modern skyline boasting 22 skyscrapers with a further 12 currently under construction, including the 409-metre Ningbo Center.

The story of Foshan’s little-known size is actually all to do with its location.

The city sits close to Guangzhou which has a population of 13 million people and forms part of the Pearl River Greater Bay Area – where it’s overshadowed by the likes of Macao, Shenzhen and Hong Kong.

To say that Foshan is a major manufacturing hub is a bit of an understatement.

There are now more than 3,000 factories in the city producing more of the world’s electrical appliances than anywhere else. If you’ve purchased an air conditioner or fridge since 2014, there’s a 50% chance it was made right here.

Sitting in the country’s northeast, Jinan is now the same size as Barcelona – having grown its population to 5.6M from just 1.3M back in 1983.

The city is one of China’s main tech-hubs, with the Jinan High-Tech Industrial Zone and the Jinan Export Processing Zone leading to the likes of Panasonic, Volvo and Sanyo all setting up operations there.

Since the completion of its first skyscraper in 1997, Jinan’s skyline now rivals Los Angeles with 27 skyscrapers already complete and a further seven currently under construction.

Above: Jinan is one of the greenest cities in China.

Despite this rapid change, Jinan has managed to remain one of the greenest cities in China, accommodating much of its booming population in dense high-rise districts while allowing extensive green spaces to cover large parts of the city.

Though other countries have of course seen huge growth over the same time nothing comes close to either the scale or pace of what has happened in China since the 1980s.

While many of the country’s massive cities are yet to reach the same level of name recognition as others in the West, their role in global trade and China’s growing influence means it’s only a matter of time before they become household names. 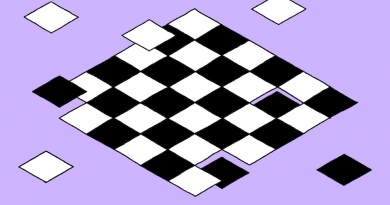 Dropbox dismantles its office and lets all employees work from home. 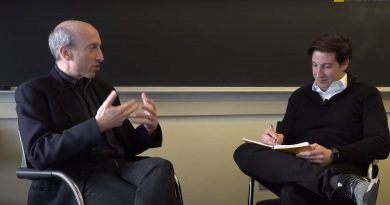 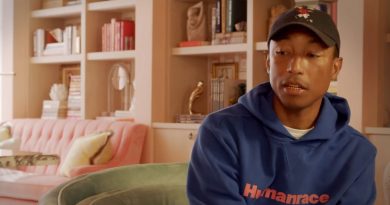