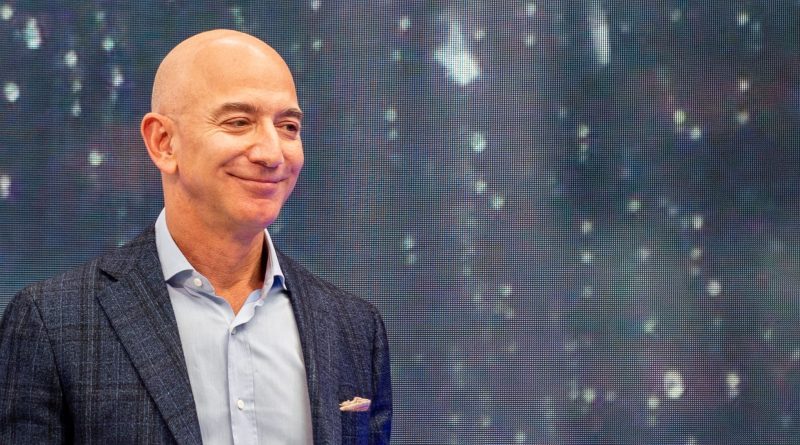 This startup story features Jeffrey P. Bezos, the innovative founder of Amazon. The company, which now generates over $61 Billion in Revenue and holds the title as the world’s largest  online retailer, was started out of Bezos’s garage at 30 years old.

How Amazon Got Started

The year was 94′ and Bezos was working diligently on Wall Street. At 30 years old, he began to see the internet revolution take place, and made the decision to quit his job and start an internet company.

“The wake up call was finding this startling statistic that web usage in the spring of 1994 was growing at 2,300 percent a year. You know, things just don’t grow that fast. It’s highly unusual, and that started me about thinking, “What kind of business plan might make sense in the context of that growth?”

After making a list of the ‘top 20’ products that he could potentially sell on the internet, he decided on books because of their low cost and universal demand. It turns out, it was just the beginning…..

As a child, he spent summers at his grandfather’s ranch in southern Texas, “laying pipe, vaccinating cattle and fixing windmills”. The 18-year-old Bezos “said he wanted to build space hotels, amusement parks and colonies for 2 million or 3 million people who would be in orbit. ‘The whole idea is to preserve the earth’ he told the newspaper …. The goal was to be able to evacuate humans. The planet would become a park”.

The initial startup capital came from his parent’s personal savings.

From an interview with Jeff Bezos, for the Academy of Achievement:

“The first initial start-up capital for Amazon.com came primarily from my parents, and they invested a large fraction of their life savings in what became Amazon.com. And you know, that was a very bold and trusting thing for them to do because they didn’t know. My dad’s first question was, “What’s the Internet?” Okay. So he wasn’t making a bet on this company or this concept. He was making a bet on his son, as was my mother. So, I told them that I thought there was a 70 percent chance that they would lose their whole investment, which was a few hundred thousand dollars, and they did it anyway.”

Within two months, Amazon’s sales were up to $20,000/week. However, the company has continued to plow their revenue back into growth. The chart below depicts Amazon’s continued focus on long-term growth, with profit remaining near $0 or below, and revenue rising.

1995: Bezos raises an $8 Million round of funding from Kleiner Perkins.

1999: Bezos is named Time Magazine’s “Person of the Year” for popularizing online shopping.

Amazon has made over 44 notable company acquisitions over the years. It’s first Acquisition was in 1998.

“If you’re not stubborn, you’ll give up on experiments too soon. And if you’re not flexible, you’ll pound your head against the wall and you won’t see a different solution to a problem you’re trying to solve.” 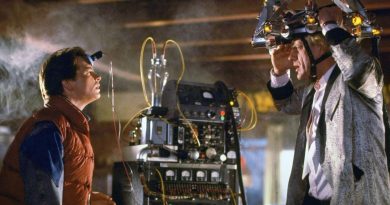 “Back in Time” The making of Back to the Future 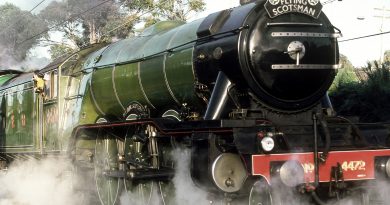 The Return of Flying Scotsman 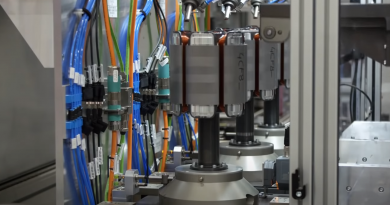