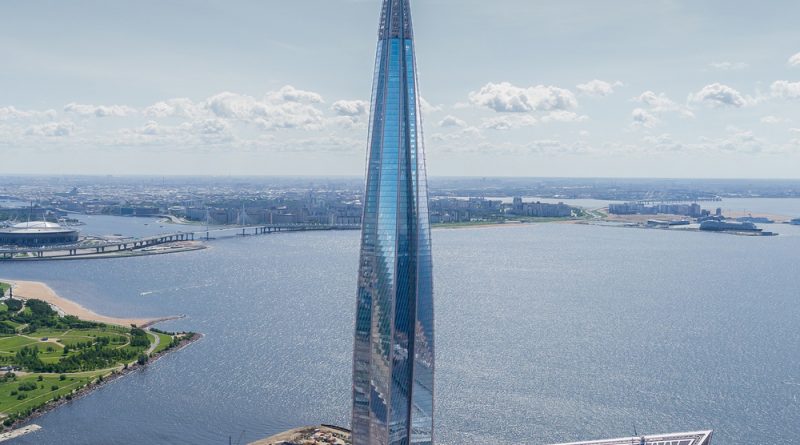 The 462-meter-high Lakhta Center in St. Petersburg, Russia has been awarded the Emporis Skyscraper Award. Designed by GORPROJECT and RMJM, it is the fourteenth tallest building in the world. As the northernmost supertall skyscraper, the building regulates extreme temperatures through a double skin façade. The winner was chosen by an international jury from over 700 skyscrapers completed in 2019 with a minimum height of 100 meters

The Lakhta Center is not only the tallest building in Russia, but is the tallest building in Europe. The Emporis jury especially noted the skyscraper’s form; the exterior structure of the building consists of five wings that rotate almost 90 degrees. It was meant to give the building the shape of a blazing flame to resemble the logo of natural gas producer Gazprom. After claiming 2nd and 3rd place awards in the previous year, this year a European skyscraper once again won the award, the first time since 2013.

The Emporis Skyscraper Award has been given out since 2000. The jury is formed of architecture experts from all over the world, who judge nominated buildings according to aesthetic and functional design criteria. Previous winners include MGM Cotai (2018) in Macau, Lotte World Tower (2017) in Seoul, and VIA 57 West (2016) in New York City. 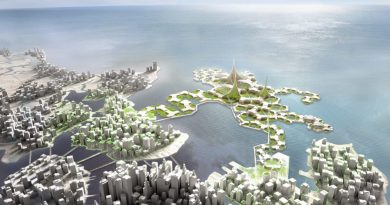 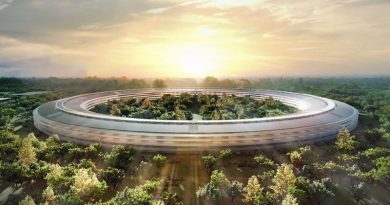 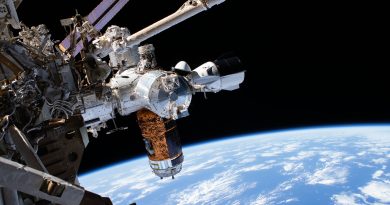