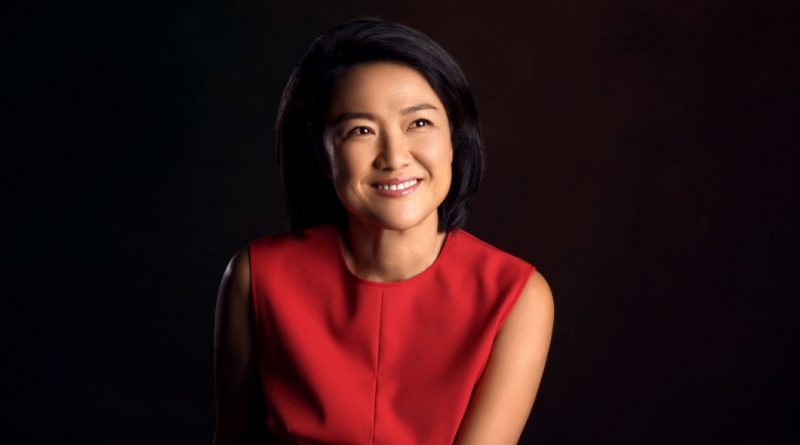 SOHO China CEO Zhang Xin is one of China’s most celebrated women entrepreneurs. Since co-founding SOHO China in 1995, she has led the company to become one of country’s largest developers of prime office property with over 55 million square feet of projects in Beijing and Shanghai. Acclaimed as the“ woman who built Beijing”, Xin is renowned for her daring and iconic collaborations with international architects that have transformed Chinese skylines.

Born in Beijing in 1965, Xin moved to Hong Kong at age 14, where she labored as a factory girl for five years. At 19, Xin ventured to the UK where she earned a Bachelor’s degree in Economics from the University of Sussex and a Master’s degree in Development Economics from Cambridge University. Education served as a springboard to launch a career in investment banking with Goldman Sachs and Travelers Group.

Xin’s rags-to-riches story embodies the rise of China’s entrepreneurship, making her a celebrity CEO at home and a sought after Chinese voice on the international stage. Active on Weibo, China’s“ twitter”, Xin frequently shares her views on business, entrepreneurship and fitness with over 10 million followers. In 2002, she was awarded a special prize at the 8th la Biennale di Venezia for Commune by the Great Wall, a private collection of architecture featuring the works of 12 Asian architects.

Xin serves as Trustee of MoMA, a Trustee of Asia Society, and a Trustee of the Asia Business Council. She is also a Member of World Economic Forum, Davos, Member of the Council on Foreign Relations Global Board of Advisors, and Member of the Harvard Global Advisory Council. Xin holds an honorary Doctor of Laws from the University of Sussex and has served as visiting fellow at the Harvard Kennedy School. Recognized for their commitment to sustainability, Xin and Pan Shiyi are members of the Breakthrough Energy Coalition spearheaded by Bill Gates to fund technology developments that will enable a zero-emissions energy future.

In 2005, Xin and her husband Pan Shiyi established the SOHO China Foundation and launched the SOHO China Scholarships, a USD $100 million initiative providing financial aid to Chinese students at leading international universities in 2014. Gift agreements totaling USD 35 million have been signed with Harvard University, Yale University, and the University of Chicago. 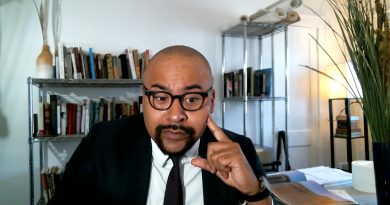 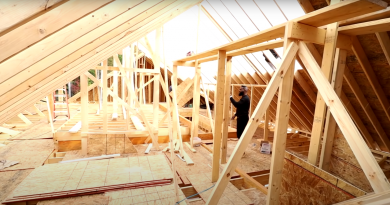 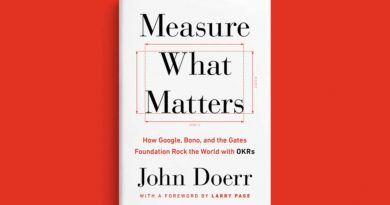